We were asked by the IT department of a large hospital to suggest usability optimisations in the user interfaces of their patient data management system (PDMS). This was a very exciting and challenging job for us, as particularly in hospitals, usability is especially important in order to avoid errors.

We quickly realised that the scope for fundamental improvements would not be very large – the technological mould was too rigid, and the users were too diverse.

In addition to the primary commission (optimisation of input forms), the client also wished to learn more about user-centred processes, process models and usability theory.

Conveying useful information about usability and its sense and purpose to a small team of experienced requirements engineers and several product/support managers was an exciting task.

Usability is not a magic word

With regard to the task of optimising over a dozen forms of the PDMS, we emphasized that the observation and/or inclusion of users, as well as the analysis of existing work processes, are essential prerequisites for an effective improvement of usability.

As we were aware that the client’s expectations on us were high, it was important to us to include the users to enable us to carry out the work in an optimal manner

However, the general conditions in the project were then not quite as optimal as we wished – we had little information about the users and no direct contact, as well as no insight into the context of use of the PDMS.

Nevertheless, it was apparent that the existing forms had still existed in paper form not too long ago, and had been more or less digitally converted on a 1:1 basis.

The analysis of the forms quickly proved to be difficult. It is highly challenging to examine relatively complex forms in terms of their suitability for use with little to no information about users and their context. The optimisation of the usability of the system was therefore reduced to the generic optimisation of forms using Best Practices.

A rethink was therefore required – and the term “heuristics” finally got its long-deserved meaning. We concentrated on the limited context knowledge and above all on our experience.

Even on the first viewing of the forms it quickly became clear that the users were being confronted with an unbelievable wealth of information. The complexity of the content and the general technological conditions (optimisation for a 1024x768 pixel screen, limited possibilities of the programming framework) then also led to us finding many potential usability problems and violations of laws of perceptioand design.

We structured the optimisations according to the following 5 dimensions:

In the redesign of the forms, we focused on easy-to-implement optimisation suggestions, primarily of a visual nature:

Our client was more than happy with the hint that while purely visual optimisations in forms do not solve fundamental usability problems, they are perfectly capable of having a positive influence on user satisfaction – and we were happy too!

The insight that usability optimisations are difficult without the inclusion of users is nothing new (it rather contradicts the very point of user-centred design). However, we found it interesting that it was nevertheless possible to develop meaningful and practicable optimisation suggestions without this (in itself necessary) information.

Moreover, it should not be forgotten that certain target groups (particularly in a time- and safety-critical context) are often unwilling to accept too many innovations at once in the tools of their daily work. To prevent experienced users from stumbling with bewilderment through actual improvements in these situations, such systems (e.g. in the running of hospitals) can often be adapted in very small steps. 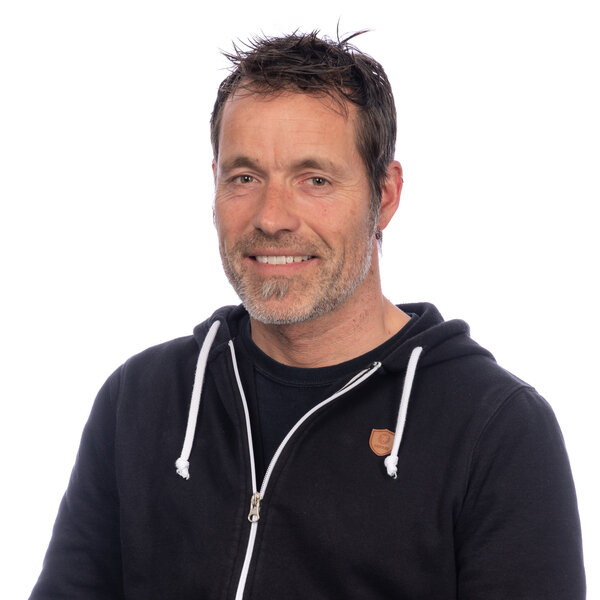